I was chatting with my brother the other day, and he opined that I may live in Canada’s largest municipality that doesn’t have a municipal bus transit system. Of course I was interested to find out which is the biggest Canadian city without buses, so here we go.

I was very pleased to find that pandas will read an html page and output a list of dataframes that it was able to parse from tables. Pair this with wikipedia keeping a list of Canadian municipalities with public transport and we have a good start:

Next, use the same technique to find a list of municipalities in each province.

Clean that data up a bit, and work around the annoyingness of MultiIndex:

Do an anti-join to find the muncipalities without transit:

This really isn’t a satisfactory answer for me to be honest. Most of the entries on this list were either missed in the join (e.g. Metro Vancouver not matching Vancouver, similar issue for York Region), or the municipalities listed are part of a larger municipality that is served by public transit (e.g. Markham). Fixing those issues would be possible, but a lot of work. It was time for the paretto principle. So I looked through the list. This isn’t definitive but I think that Kawartha Lakes, Ontario, (population ~75000), is the largest municipality in Canada without a municipal bus service. They do have a municipal service with these little half-bus, half-van things though, so maybe that counts. 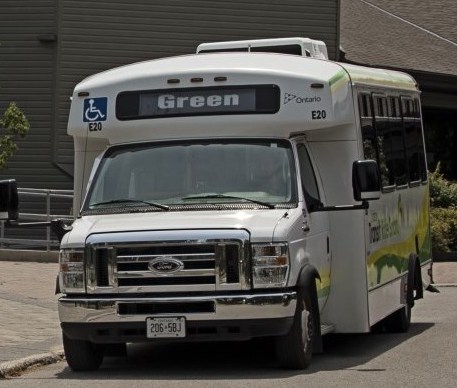